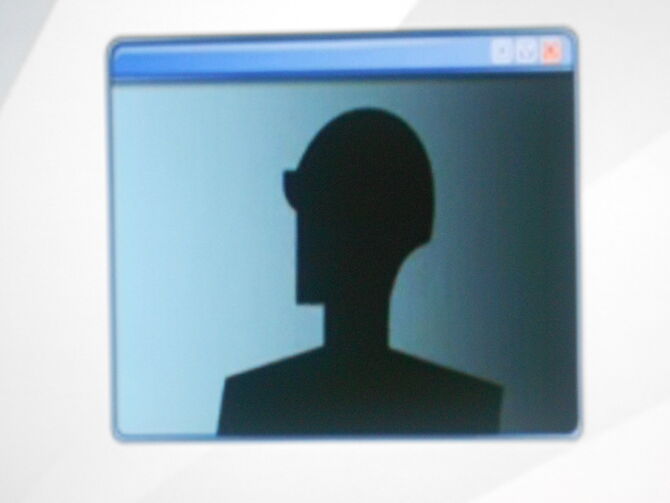 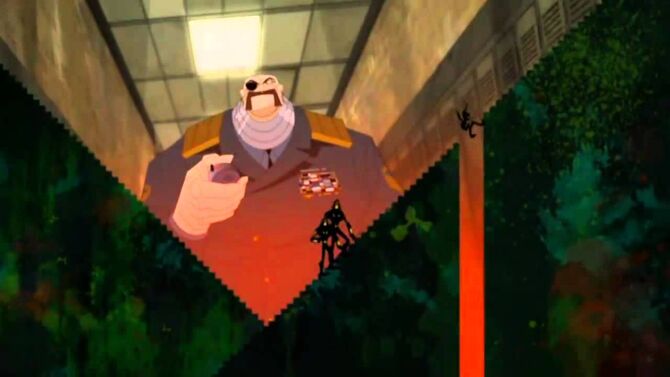 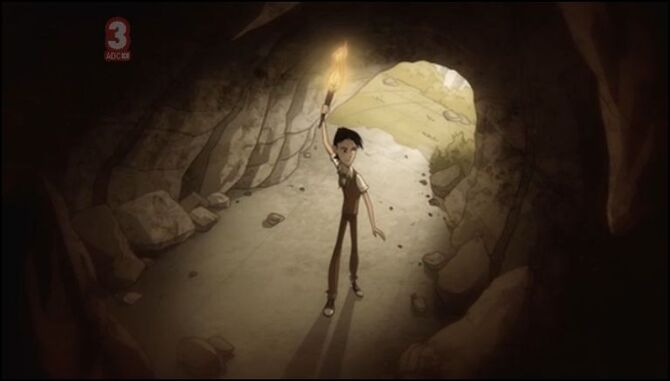 Unmarked spoilers are all around the wiki! Read at your own risk!

The centre of a major conspiracy.

Detentionaire, created by Daniel Bryan Franklin and Charles Johnston and produced by Nelvana, is a thriller/action/comedy series that starts with a quite common approach; there is your seemingly average school of “A Nigma High” where Lee Ping, an Asian-Canadian student, is beginning to enjoy his life as a tenth grader, until he's framed for the biggest prank in high School history on his first day of school! Now Lee is in detention for the rest of the year, but this won’t stop him to clear his name. With the help of his friends the wannabe latino-gangsta Camillio, the well-groomed dance-loving Scandinavian Holger, and the always in detention, sensitive, sadistic, gentle cat lover bully Biffy Goldstein, Lee will find the mastermind behind the prank. But danger is not far from Lee and Co., since they will have to face the new half-man, half-machine, all military Principal General Barrage, the psycho cleaners, and a mysterious shadow manipulating Lee’s moves in every way, in order to find the truth.

But when Lee discovers a conspiracy surrounding himself, his family and the school, Lee has to face new enemies in order to find out what A Nigma High is really about.

The winner of the last poll was It's awesome! with 69 votes! To find out what the polls were about, see here!