Start a Wiki
The Glamazons are the pretty, popular, elite females of A Nigma High. They act like stereotypical pretty and popular teenage girls. They enjoy making life miserable for those they consider to be beneath them[1], spend a great deal of time nitpicking minor details and having shopping sprees at the nearby mall[2].

The Glamazons entered the annual battle of the bands competition as a pop group called "Kimmie and the G's", named after their leader Kimmie McAdams.

The miscoloured shirt of Brandy's in the pilot episode 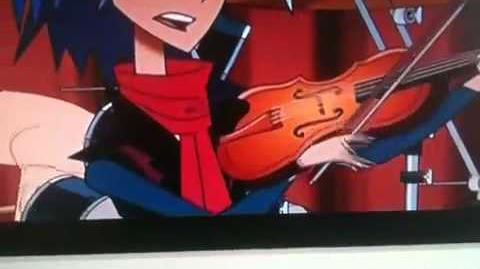 Detentionaire dudes of darkness
Kimmie and The G's

Retrieved from "https://detentionaire.fandom.com/wiki/Glamazons?oldid=38371"
Community content is available under CC-BY-SA unless otherwise noted.